Popular Misconceptions Around Sex and STIs 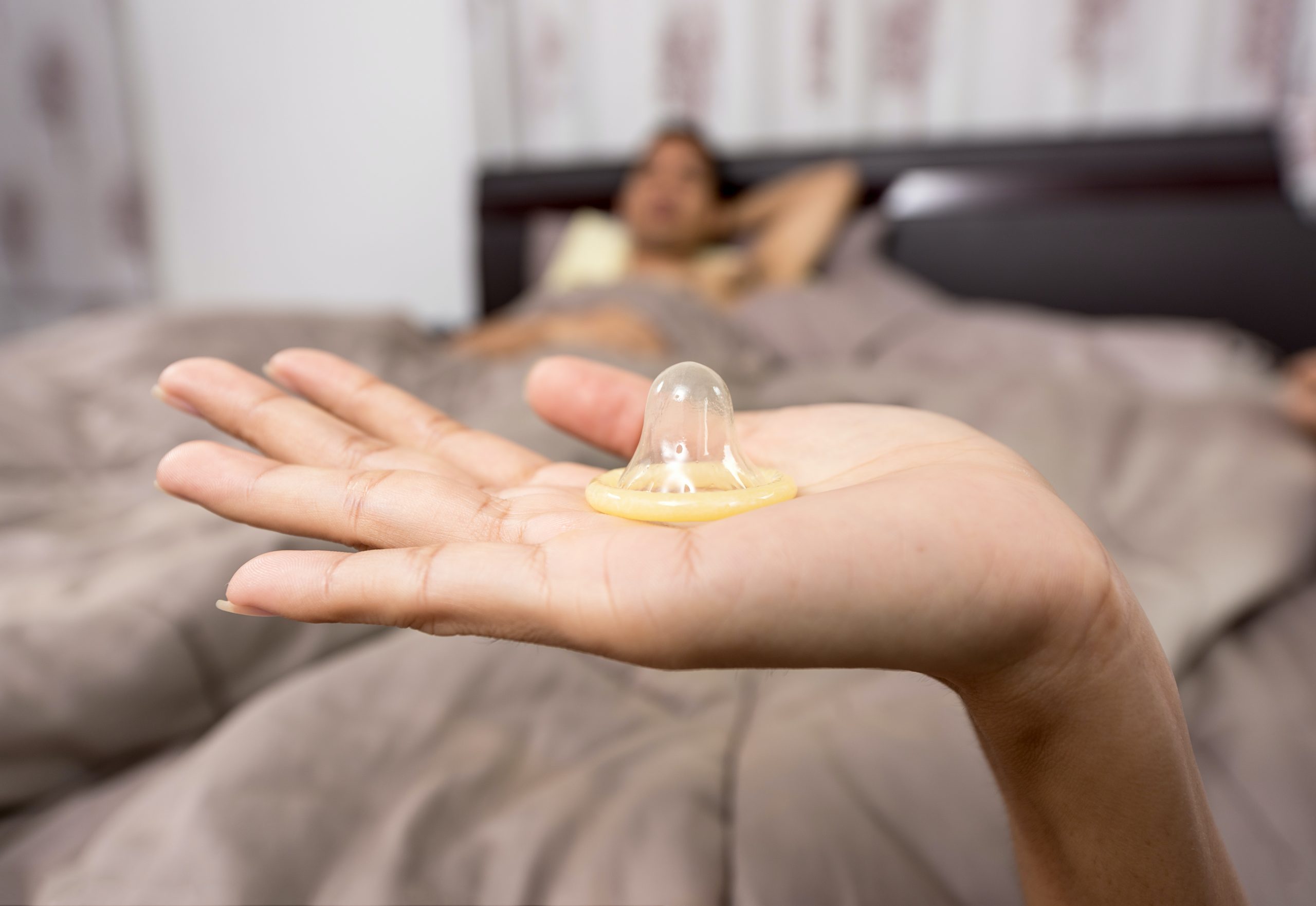 This is an excerpt from an article I prepared for Sexual Health Awareness Month for my alma mater’s newspaper. The article educates the student body on popular misconceptions around sex and STIs and features an interview from the head nurse practitioner of the school.

According to an article from the AJC, out of the most sexually diseased states, Georgia weighs in at No. 4. You can choose to stay abstinent to eliminate your risk of infection and pregnancy. But if you’ve decided that you’re physically and mentally prepared for sex, then you should be proactive in learning how to reduce your risk. Here’s the 101 on safer sex in college.
1. Get some (free) condoms!
Did you know the Student Health Center offers a basket of condoms at your own disposal? Condoms are the only contraceptives that protect against both pregnancy and STIs. “Birth control pills, IUDs, Depo-Provera, NuvaRings and patches do NOT protect against STIs,” Nurse Practitioner Kacie Milholen at the Student Health Center said. Condoms are the bare minimum, so make sure you’re prepared every time.
2. Get your birth control prescription refilled.
As mentioned before, birth control does not fight against STIs, but since you’re already at the Student Health Center, you might as well explore the birth control options offered. If you’re on birth control, you’ll be happy to know you don’t have to travel all the way back home to get your prescription refilled. The SHC offers NuvaRings, patches, IUDs, birth control pills, Depo-Provera and other birth control options. “There are different forms of birth control or contraception available, and I love having an in-depth conversation with my patients and finding the right option for them,” Milholen said. Never been on birth control before? Make an appointment with Milholen, and she’ll walk you through the options herself.
3. Get tested.
If you’ve been paying attention to local news, the U.S has had over 2 million cases of chlamydia, gonorrhea and syphilis in 2016. This is the highest number in history, according to the Sexually Transmitted Disease Surveillance Report. And to hit home, Georgia ranks third in the nation for the most gonorrhea cases, with 20,553 cases reported in 2016. Let’s put that in perspective–for every 100,000 people, there are about 200 cases of gonorrhea.
For the average sexually active individual, you should be tested at least once a year. But depending on how often you have sex and your sexual behavior, that may vary. For instance, according to the CDC, men that have sex with other men should test for chlamydia, gonorrhea and syphilis and HIV at least once a year (with bisexual and gay men testing for HIV every 3-6 months).
Women specifically should be tested for gonorrhea and chlamydia once a year. And if you have multiple partners, you should get screened at least every three months, according to the Centers for Disease Control and Prevention. Generally, the more partners you have, the more at risk you are for STDs, and the more often you should get tested.