What to Do When People are Doing Better Than You 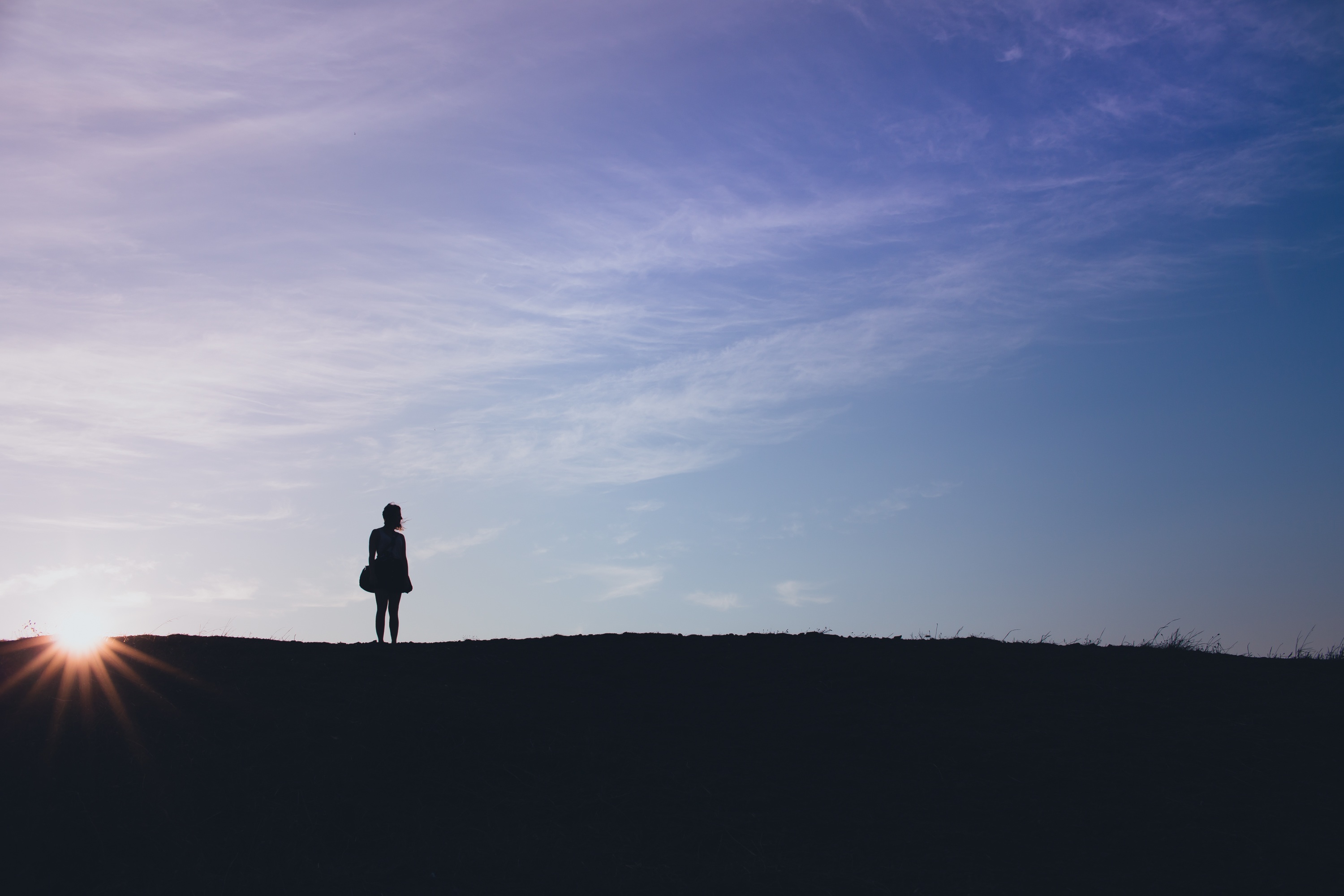 It’s just that time of the year again for you: a time for self-degradation and comparisons.

Your little sister just landed a new job while you’re still trying to find a hiring manager that will answer their phone.

Your neighbors just bought a car for their son while you have to use UBER to go to Walmart.

Friend from school graduated with honors and threw a party while you barely passed physics.

And to make matters even worse, Brittany’s curls are moisturized and refreshed and your hair is dry and nappy. The icing on the “your life sucks” cake.

Not gonna lie, while writing this, I felt like a hypocrite. In the beginning, I didn’t do half of this stuff I’m about to inform you guys of. All my friends had cars, others already had interviews lined up while I was here at home doing the same thing I do every day—work. I’ve been a drama queen, complained about my lack of things, wondered why EVERYTHING I put my mind to was taking so long for me, and cried in frustration…but then I did this.

What to do when you people are doing better than you:

First, and most importantly, stop it. When you compare yourself to others, you’re IMMEDIATELY setting yourself up for misery. And it’s because you might be comparing someone’s chapter 74 to your chapter 1. You might be comparing Rila’s dad-took-out-a-loan-to-buy-this-BMW-for-me car to your independent, self-made, and struggling self. When you compare yourself to others, you’ll realize that life isn’t fair. But there’s no rulebook saying that it has to be.

Related: The struggles of a college entrepreneur

Remember that God has a plan for everyone. You might not have the funds to get a car now, but maybe there’s a reason for that. Maybe you’re not mature enough, maybe you need that money for something more important.

Ask why it’s a problem if someone is really doing better than you?

At one point or another, you’ll see that some, if not most, of these things people are “better at you than” derive from a mixture of fortunate events, possessing vanity/materialistic items, or having good genes.


So the question—is someone really doing better than you, or do they just have things you also want?

And is it bothering you because you’ve been working hard at getting those things, or because everyone says you should have them already?

If you just want the curly, unattainable hair because it’s what’s “in” or if you just want your parents to buy you an expensive car because the neighbor’s kids have one, it’s time to reevaluate your values and purpose in life. Because it’s not to mope around and try to one-up your classmates.

But if you’re trying. If you’re really trying to get somewhere, and it JUST SO HAPPENS that someone you know has gotten there before you, it’s time to act.

Don’t act jealously or harmfully against that person. Act for you, and not for anyone else’s approval or to “catch up.”

If you’re currently looking for a job, trying to lose weight, trying to get the car, trying to get better grades, delete everything from your life that’s distracting you from that. Let your new job and your new hobby be pursuing goals.

Time to delete those apps (or use them for business strictly!), stop watching 15 Reasons Why marathons. Put that fidget spinner away, bandwagoners. Stop “chilling” and start working.

On my best days, I’m working non-stop. I’m sending applications and resumes in, sending pitches to work with companies AND making time for daily exercise. My day job consists of listening, learning, and working until I see results for over 8 hours a day.

But with best days, there are worst days. I wake up late. I take too many breaks. I spend too much time watching Gossip Girl. I feel dejected and impatient and I break down.

And then, I pick myself up and have another best day.

Just a parting piece of reality:

You’re not going to hear back from people the next day.

You’re not going to hear people say you’re doing a good job and to keep it up.

You’re going to feel behind.

Are you where you want to be in life right now? If not, how will you fix it? 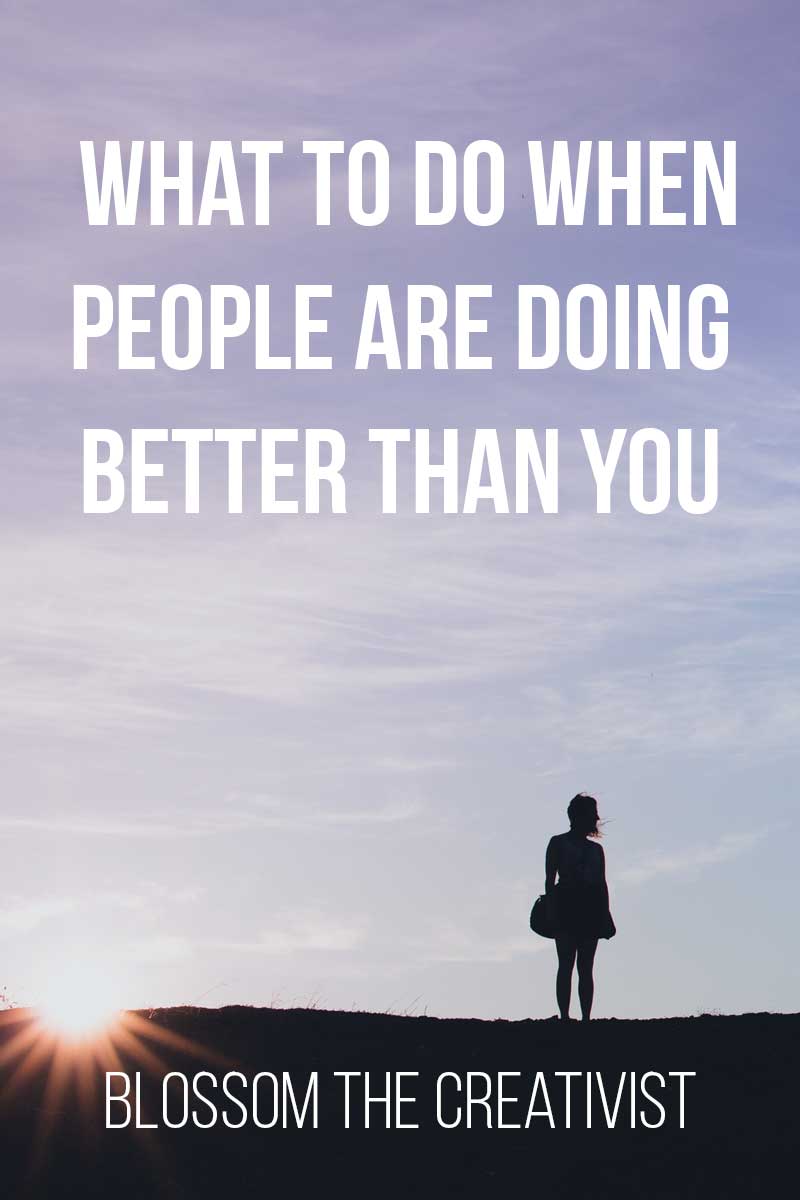 ← Prev: The Many Struggles of a College Entrepreneur Next: To the New Freshmen Girls that Don’t Drink or Have Sex →