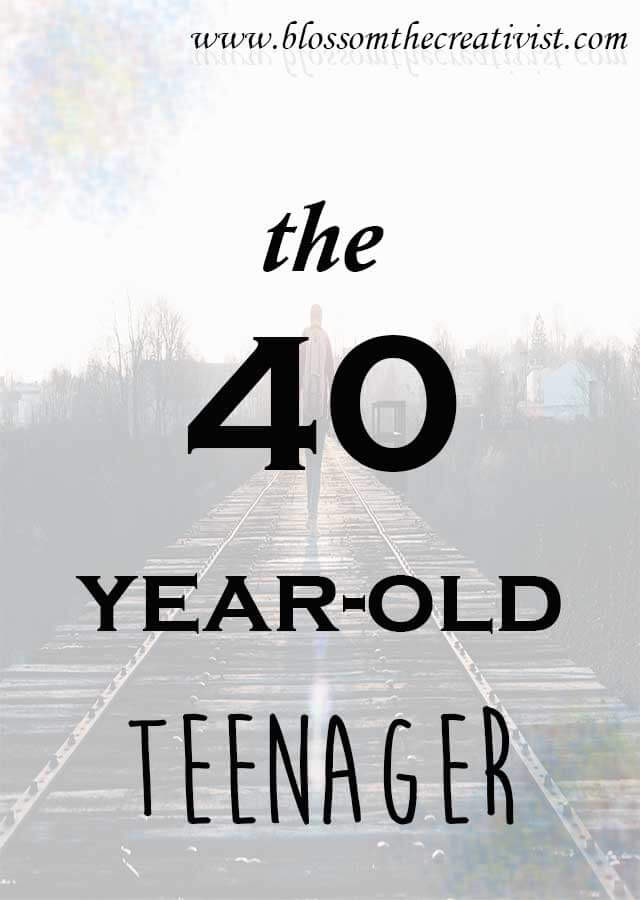 Being a virgin isn’t (so much) the problem. Having the mindset of a meticulous mother is.

I like myself. I have a unique taste of everything and it’s quite hard to find someone just like me. But that’s the thing—making friends is difficult wherever I go. I have trouble relating to people because I’m just mentally old.

Ok, excuse my sorry attempt to be a hipster. I actually am quite familiar with Justin. However, I can’t tell you the name of his latest album. I can’t say I’ve actually heard Beyonce’s “Formation.” And don’t even get me started on hip hop/rap. I wouldn’t even know how to start. Does Migos still make music or…?

But I can tell you about my type of music: wordless. Unfortunately, before I even start, I can feel the confusion in people’s eyes when they hear that.

Chillstep. Karunesh. Yanni. New Age. Peace. The only words I need for music. But common teenagers just don’t get it.

“Oh, so you use it to study, right?”  But it’s not just for studying for me! It transcends me on top of the clouds. My music is motivational, and the lack of words transforms it into a blank canvas. I can make the words in my head, using a pencil, in an essay—it doesn’t matter where. I don’t really need words to listen to a song, and that sets some people aback sometimes.

Nobody knows what the heck a Yanni is, and Chillstep just comes off as dubstep to the majority of the world that is unfamiliar with it. And it’s not the same thing. I hate dubstep.

The internet is proof that millennials are addicted to food.

But how could you not be? Food is scrumptious and colorful and it’s love.

Well, except junk food. McDonalds, Starbucks. Greasy KFC. Sodium-rich Chinese food? Yeah, that’s not love for me. More like hate. As in I’d hate myself if I consumed so much junk.

I like healthy foods. Bananas, oatmeal, fresh, minimal packaging, minimal ingredients. Rarely will you find me sucking nutrients from a Doritos bag or a latte, whatever that is.

My rationale is, I don’t want to clog my arteries or look/feel older than I am (because junk food can actually contribute to wrinkly skin and impaired grammy-esque movement).

But I’m in early adulthood. What am I worried about feeling older for, anyways? I should be binging on soda and ramen, like every other college student. But I don’t. I’d rather treat my body to quality snacks and foods.

And I don’t shortcut myself when it comes to cooking either. Those “Tasty” Buzzfeed videos that are simple are also very cheap, and not the good kind either. Just a bunch of unboxing packages and popping them in the oven. I know there are a few actually good Tasty videos, but the majority I’ve seen, I wouldn’t really call them cooking  videos.

Even though I like to eat healthy, you won’t see me buying a tiny 7-dollar packet of quinoa anytime soon. But you definitely won’t see me going out to Zaxby’s or Margaritas every weekend. I make my own money and I try my best not to spend it on things I don’t need or love.

My normal counterparts would be saving up for the latest hi-tech gadgets/wizardry. Samsung Galaxy 7s, iPhone 7s…and then I’m simply making it by with my Galaxy S2.

The same goes for clothes.  It’s pretty uncommon for some to even think of going for the off-brand, but that’s what I love the most. Who needs a 40-dollar top when I can get 10 at Goodwill for about the same price, if not less.

Although, I’ve never bought a shirt at goodwill. I’ve got a bunch of those already, so why clutter my closet with things I’d rarely wear?

Because be honest, how many of those shirts do you actually wear?

I’m a weird one, I know. I bet many of you couldn’t even finish reading this cringe-worthy piece. I promise, I’m not trying to be a hipster or whatever the new term is for a type of person hated by everyone. This is just who I am. And I think I’m a got-darn interesting person.

← Prev: What to Do When Teachers Waste Your Time Next: Why Daily Routines are a Must and a Bust →