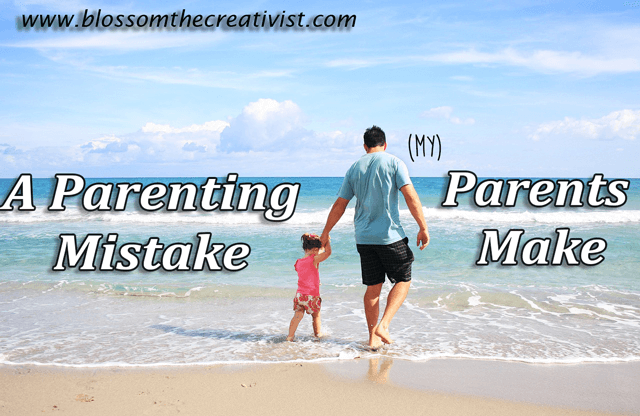 I know, I know, it’s been over a week. But I’ve been experimenting with recipes and freelancing and trying to chase this paper and networking and dancing, but I came back, right? I love you.

Christmas was very homey for me. You can actually watch a bit of the Christmas-present-giving  vlog here:

However, there was one sour note of that melodic day. Well, many if you count all the drama I deal with on a regular basis, and of course the mess-ups in our performance in the video.

Mum’s a nurse, so she hears lots of heartbreaking stories. She randomly tells us that on her 5-day-sleep-in-a-hotel work shift (reason’s I’ll never become a nurse), there was one lady who was sobbing uncontrollably because she had realized the truth: her daughter, frustrated with being “locked up in the house” all day, had one time slipped out and never told her mother where she had went. Now her mother knows that night was an unfortunate night of rape and the reason her daughter could not conceive anymore.

You know what the lesson was? “She should have listened to her parents.”

And that’s when all h-e-doublehockeysticks-broke lose.

I told my S.O about it and he said it was victim-blaming. I didn’t know what that was, but it definitely could have ended the argument because my mom’s sense of reasoning is stupid.

Instead it ended up like this because it was PERSONAL:

I informed my mother about the different styles of parenting, and how authoritative works best. Authoritarian parenting gives the parents power, but the child also has power to make their own decisions and learn from their mistakes too.

None of that would have happened if the child rebelled. However, the chances of rebelling would significantly diminish if the girl hadn’t felt trapped in the house 24.7. I feel for the girl, because I sometimes feel trapped in the house. And my mom thinks she’s doing a good job of keeping me on a leash, but she doesn’t even know the least I’ve done without her permission, without her consent. She thinks all the other Nigerian girls are also leashed up. They all were obedient in high school and are basically not the wine-guzzling potheads I see on my Instagram, even though they clearly are. Little does she know that an authoritarian (like a barbarian) parenting style is the reason for that.

Teenagers were born to rebel. Teenage-dom is the beginning of adulthood, and so it’s only normal for them to branch away from being babied and start leaning towards making friends and building relationships. So if you prevent that child from doing that then don’t expect such a happy ending.

Of course, every child is different: some may need a mixture of authoritarian (the extreme rough) ,authoritative, and permissive (the extreme easy-going) But that’s okay, because adaption is integral. If your body doesn’t adapt by making you shiver in the cold, then you’ll freeze to death.

My mom simply wasn’t getting it at all. And I know I turned the whole conversation into my own situation, which was pretty selfish, but it’s because I could definitely relate. Locking your child up isn’t protecting them from dangers. It’s protecting them from understanding that there are dangers in life, and if you do come across one, how to react. It’s really dangerous to let an inchoate child out into the dangerous world without any type of exposure. That’s why those innocent Nigerian girls turn into under-the-influencers when they are out of the cage.

And then my mom claims that if I become like that, she’s not going to care because it’s my life.

Then why was that mother crying that her daughter lost her womb?!

And then my mom had the AUDACITY to say, “well, your brothers go out.” And then I rebuttle, “yes, because you let them because they’re boys!!!”

Then she goes, “you go out with the family to parties.”

And then I go, “how stupid do you think I am?! I need my own friends, but no, you guys don’t approve.” Going out with the family is a lame, sorry, argument that can never equate to being with friends or a boyfriend. My mom thinks I’m 12 when I’m actually old enough to get married.

But you know what really could have prevented the rape?

And parents thinking the only way to protect their daughters is to blind them from reality? That’s not how parents should think either.

For the future, I will learn from my mother’s mistakes. My daughters won’t be held on a leash like little puppies and immediate released into the big dog’s den when they’re free. I will have control over many things, but I will raise them to understand that with every action comes an equal and opposite reaction. Sometimes bad things happen to people who are looking for trouble.

But on the same time, sometimes bad things happen to good people. Sometimes it won’t even matter how old, young, sexy, or hideous you look. Rapists are still going to rape. Sometimes people are at the wrong place at the wrong time.

You could send your child to the store and a robbery ensues.

You could leave your child waiting after school for too long and a shooter runs loose.

Protection only goes so far, because you can’t control everything. So stop trying to.

I contemplated showing my mom this post. First of all, I don’t want her to know that I disobey her, but honestly I think she already knows. In reality, this article isn’t going to change the way she thinks because she’s grotesquely archaic and old-fashioned. Instead, this article serves more purpose to myself as a mother. I look forward to a functioning family that listens to me (unlike the one I live in now because there are too many rules) and I listen to them. I want the trust to be as strong as the knowledge of the world around us. But even stronger is our faith. Even if my children are not reading the bible as much as I do or seeking God’s word, I want them to keep the faith. I want them to be optimistic and resilient, to remember that bad things happen but to bounce back from the debacles, learn from the mistakes, and keep moving forward. I keep telling you guys the most important gift is the gift of life. Let’s not be ignorant about the world around us–boy, girl, mom, or dad. We need to appreciate this gift, not by overprotecting or sneaking out, but by realizing what how joyful and tumultous life can be, and by being aware and proactive about it.

← Prev: 4-Ingredient Flour Tortillas Recipe Next: "How was your day?" →